Sadaqah is a charity donation you can pay online at any time of the year especially in the month of Ramadan. Donate your Sadaqah to help the orphans, widows and families in need with many projects to empower them throughout the year.

Sadaqah is derived from the Arabic word sidq – which means sincerity, or truth. It is commonly referred to and known as voluntary charity. Sadaqah means worshipping Allah by giving money without that being made obligatory. Donate your Sadaqah to help the orphans, widows and families in need with many projects to empower them throughout the year.

‘Attend regularly to your prayers and pay your zakat.’ 73:20

Take a portion of their money as charity, so that you may cleanse and purify them thereby.’ 9:103

Sadaqah is a general donation that can be made anytime being used for most charity appeals providing aid and relief to Muslims around the world. Sadaqah jariyah is an ongoing charity in which you are continuously rewarded for as long as people benefit from your charitable act until the day of judgment.

+ What can sadaqah money be used for?

Our mission is to spend your sadaqah in a transparent way ensuring it goes towards those most in need. To show you where your sadaqah goes, we constantly update our website with images, videos, and news of current and ongoing projects. Your Sadaqa donation goes towards our many projects like building Mosques, Schools, Orphanages, Education, Medical and Water Stations in Yemen, Bangladesh, Syria, Palestine Lebanon, and Gaza.

By letting you know where your sadaqah goes, it gives confidence to our honorable donors

+ What is the difference between zakat and sadaqah

• Sadaqah does not have any minimum amount, Zakat has a fixed percentage of 2.5%.

• Sadaqah is voluntary, zakat is a mandatory pillar of Islam.

• Giving sadaqah will bring barakah and blessings. Not paying Zakat is a major sin

+ What are the benefits of giving Sadaqah?

3. We are fulfilling the commands of Allah

4. We are accumulating great rewards

6. It saves us from harm and purifies us of sins

7. It makes us more inclined towards generosity

8. It helps those who are most in need

+ Does Sadaqah count as Zakat?

Paying sadaqah does not take the place of zakat, nor vice versa. Both are separate acts of charity in Islam. By not paying sadaqah one is not sinful, but you will be deprived of blessings in your life. If an eligible Muslim does not pay zakat it is a major sin and a violation of the rights of Allah and the poor.

Even if one has paid millions in sadaqah but did not pay 1,000 Zakat that was required upon them, the zakat is still due on them and they are committing a major sin by withholding their zakat.

+ Can Sadaqah Be Given to Non-Muslims?

Sadaqah may be given to non-Muslims. If one identifies non-Muslims in desperate need they may give sadaqah to them. Sadaqah welfare fund is a registered Australian charity based in Sydney that acts impartially in many of our sadaqah programs.

+ How often should you give Sadaqah?

There is no formal limit on how much sadaqah (lillah) one should give. The more one can give the better in respect of all the benefits that come out of giving sadaqah. When giving, one should be conscious of the condition of their family and obligations, if this is not a concern then you may give as much as you like or is possible.

There is always a person affected by calamity everywhere in the world who is in need of your sadaqah, you may view our projects online or for a generous donation please click here.

+ Can you give Sadaqah on behalf of someone else?

To give sadaqah on behalf of others is easy. You simply make a sincere intention for your action and then you look for an appropriate place to donate; for a full list of programs we have available. Once you have found the right program to donate towards, go ahead and donate. Once done your sadaqah on behalf of that person is complete and recorded with Allah.

+ Things that invalidate your Sadaqah

1. If your wealth is haram

2. You are giving it for the sake of other than Allah.

3. You are giving it towards a haram cause.

4. If the wealth that you give sadaqah from is an amanah or trust

5. If the sadaqah is given from the property of your husband/wife without their permission

+ Should you give Sadaqah if you are in debt?

Giving sadaqah whilst one is in debt can be both permissible and forbidden based on one’s circumstances. There is no general answer and every situation must be assessed based on its individual merits.

As Muslims, It’s important to know which circumstance applies to you and how you can address it.

+ Sadaqah on behalf of deceased

It is encouraged to give sadaqah as well as sadaqah jariyah on behalf of deceased Muslims.

A man asked the Prophet (SAW) whether his deceased mother will receive a reward if he gives charity on her behalf, to which he replied “Yes”. (Bukhaari, no. 1388; Muslim, no. 1004)

+ What does the Quran say about giving to charity?

Here are some verses of the Qur’an that speak about sadaqah.

If you disclose your charitable expenditures, they are good; but if you conceal them and give them to the poor, it is better for you, and He will remove from you some of your misdeeds [thereby]. And Allah, with what you do, is [fully] Acquainted. (Al-Baqarah 2:271)

Allah destroys interest and gives an increase in charities (Sadaqaat). And Allah does not like every sinning disbeliever. (Al-Baqarah 2:276)

+ What did the Prophet (SAW) say about giving charity?

The Messenger of Allaah (SAW) said: “Whoever gives charity equal to date from good (halal) earnings – for Allaah does not accept anything but that which is good – Allaah will take it in His right hand and tend it for the one who gave it as anyone of you tends his foal, until it becomes like a mountain.”

+ How can i give Sadaqah?

You can give Sadaqah by clicking the Quick Donate button, you can set up a regular monthly donation or you click on any of our projects to find out more and donate online.

Note: Click on the Question heading text to expand or collapse the panels. 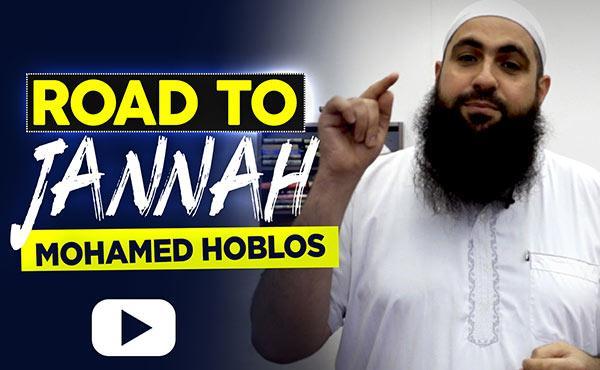 Sadaqah is general charity donation that is used for many projects providing aid and relief through; education, housing, water and medical programs. 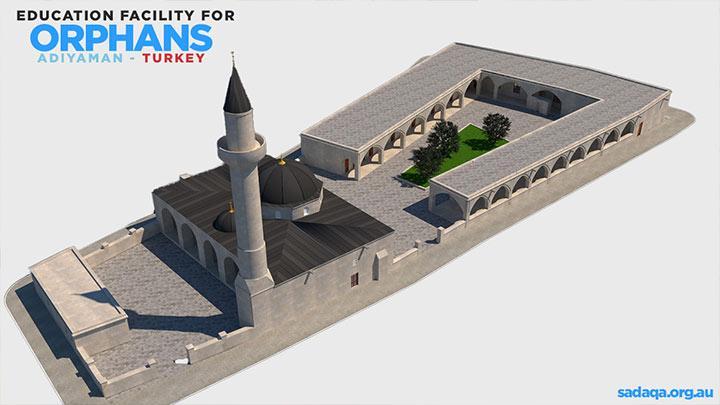 Great Sadaqa Jariya. Get involved in Donating for the construction. 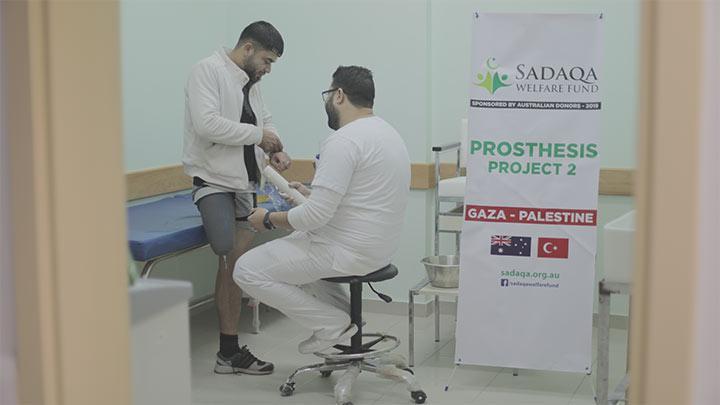 We are looking to do the next 20 implants at the cost of 4350 Australian Dollars each. 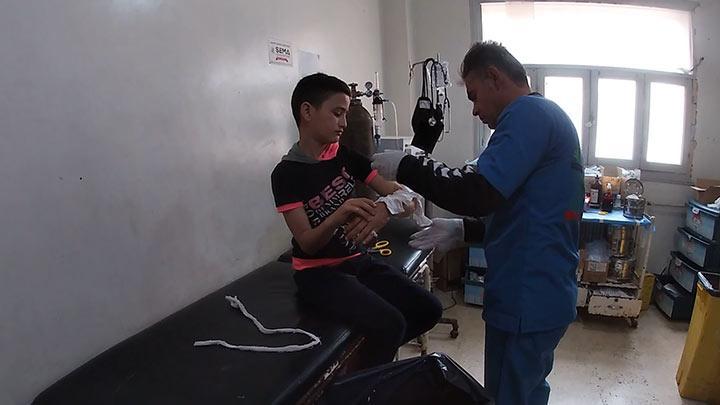 Save lives each day in emergency medical aid to those that are injured. This is the greatest gift of all, the gift of education for the needy in the Rohingya Camps. 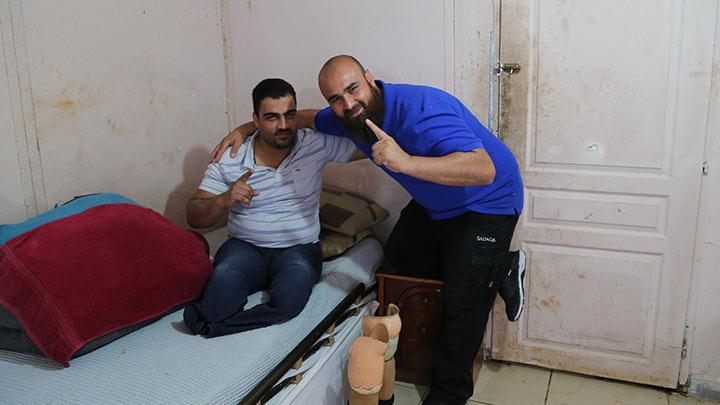 Help support the Rehab Centres yearly running costs, now is your opportunity to make a difference. What a chance to be a part of a child's life, giving them the help they will remember for the rest of their lives!