SHOW YOUR SUPPORT
BACK TO PROJECTS

New Water Station in the Camps in Syria

This water station will be built in the Azaz District in Syria that require fresh drinking water in the makeshift refugee camps.

You can now donate towards building a much needed new water station.

This is another Sadaqah Jariyah water project that is urgently needed in the refugee camps.

A Water Station is 150 metres deep, has a 3000 litre Water Tank, separate Taps and a generator. This water station will be based in the makeshift camps benefiting thousands of Syrian families seeking refuge in these refugee camps who are in urgent need of clean drinking water. 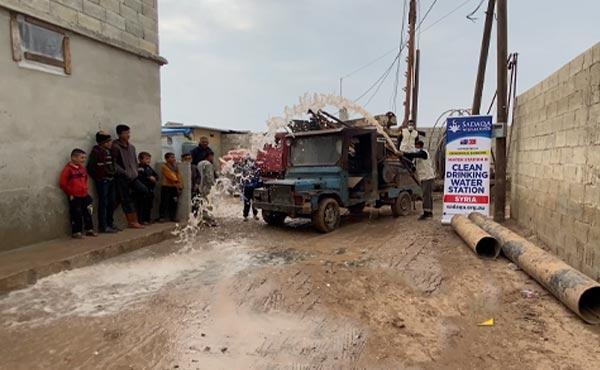